HAPA Kenya – The River of Life 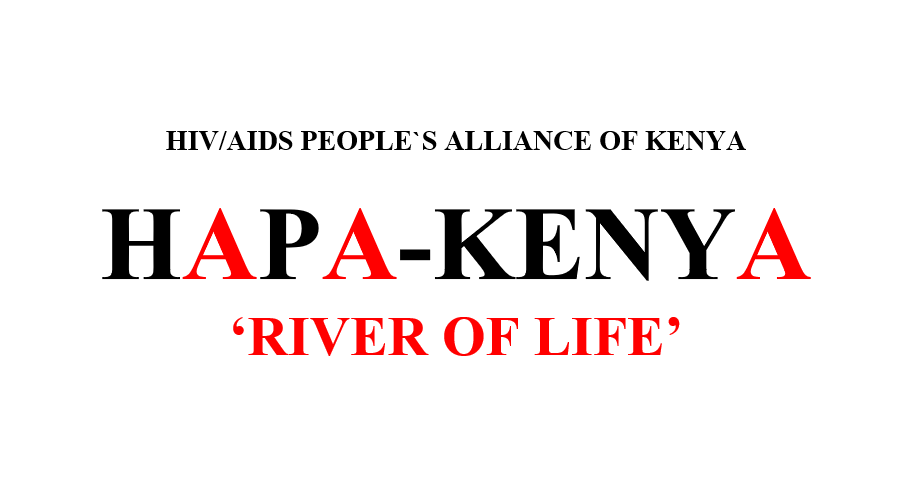 Back in the year 2009, a group of 9 gay men who used to meet at their hot spots as MSM/MSW peers. Realized that they were losing their fellow gay men due to HIV related illnesses, whereby 3 to 6 colleagues died in the same year, and some even bed ridden since no one was willing disclose their HIV status due to low self-esteem and stigma among the MSM/MSW community. This was very devastating and overwhelming to the community. Therefore, after a long discussion of the incidences they decided to disclose their HIV status to each other and realized that they were all of the same status. They decided to come up with strategies on how to assist and support each other in health service provision through awareness, since 5 members were trained as peer educators in an organization though faced a lot of stigma and discrimination from the service providers and the staffs in the organization. The organization worked with gay men, though they were not members of the key population and didn’t understand the needs and challenges of the MSW/MSM community.

They started reaching out to their colleagues sensitizing them to know their HIV status through testing which will help them start treatment early enough(Anza Mapema), in case they tested HIV positive and those that tested HIV negative to continue protecting themselves with condoms and other HIV prevention methods. During the first sessions a number of their peers were HIV positive and were not willing to disclose. The 5 MSW/MSM who were trained as peer educators on basic counselling and life skills and other 4 members decided to choose a leader (Martin) to lead them.

The members agreed that they meet on weekly basis at their leader’s house to share the challenges they face during access to health services, information and adherence to treatment and also in the meeting  the journey of forming a group started,  and they discussed who should the group comprise of  either for the HIV positive or HIV negative, during the discussion Juma one of the members said,  “we prefer forming a group for only the HIV positive members  due to the stigma and lack of information that the community members have and for now we fear those negative to share our status with those HIV negative and our worry is for them to tell our clients since we are male sex workers  ” however some felt that it was ok for them to disclose their status since they were comfortable, these was a discussion that took a while and finally came up with a decision to have members who are HIV positive only. The 5 members decided to contribute Kshs 500 per week so that they can support each other and register their group.